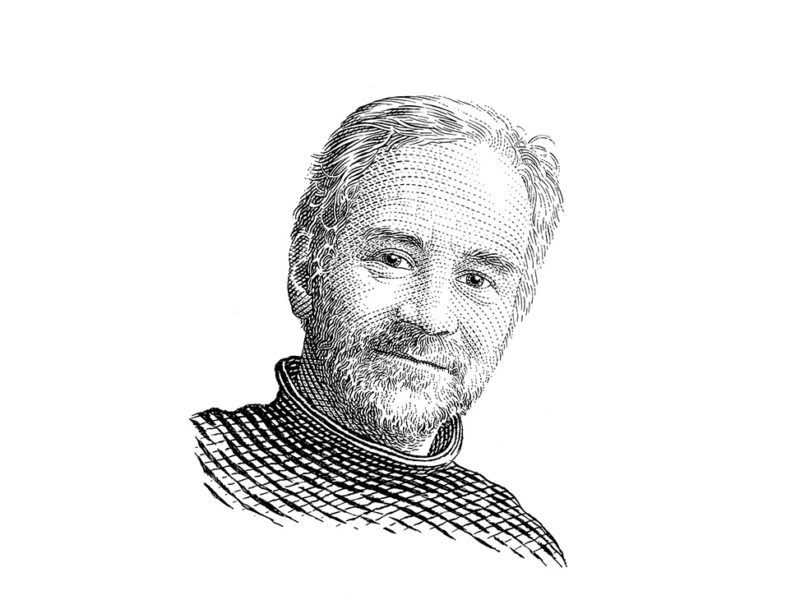 Erik Magnussen (1940-2014) was a trained ceramist from the Copenhagen School for the Applied Arts and he graduated with a silver medal in 1960.

As it is the case with the Porcelight Lamp series Magnussen’s designs are characterized by quality, durability and the ability to stand the test of time. Though he was a ceramist he also excelled working with materials, such as wood, steel, plastic and porcelain.

Several of his works are represented in museums around the world and Magnussen has received the Lunning Award in 1967, the Furniture Prize in 1977, he was named Designer of the Year by the Danish Design Council in 1983, he was a awarded the Bindesbøll Medal in 1996 and finally he was named Honorary Royal Designer for Industry by the Royal Society of Art, London.